Tomorrow, The Yard: Lower East Side will be hosting an Autumn Art Opening Reception featuring works by Robert Cottingham. The opening will include pieces from his 2009 collection “American Signs”. “American Signs” is Cottingham’s representation of American commercialism as inspired by a flashy, washed out Los Angeles cityscape.

His work often draws parallels to a number of American painters such as Stuart Davis, Charles Demuth, Edward Hopper, and Charles Sheeler. 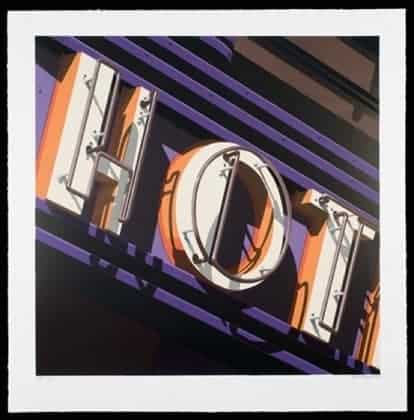 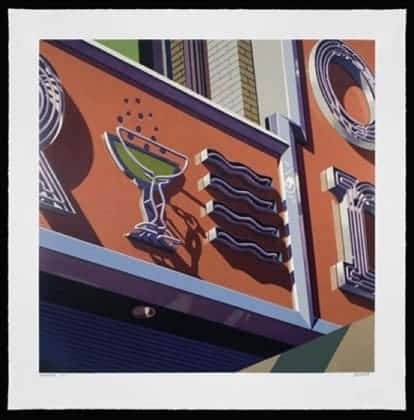 Making Your Workplace Your Muse

While living in Los Angeles, Robert noticed the relics of a bygone commercial heyday. He desired to capture its kitschy and uncanny atmosphere, bathed in the near perpetual sunlight of Southern California.

Cottingham has drawn inspiration for “American Signs” from his past advertising career in LA. He uses photography to capture the essence of real city images, and he often uses grids and projections to aid in the development of his paintings. He has been known to change the words in the captured facades to alter the meaning of the subject. 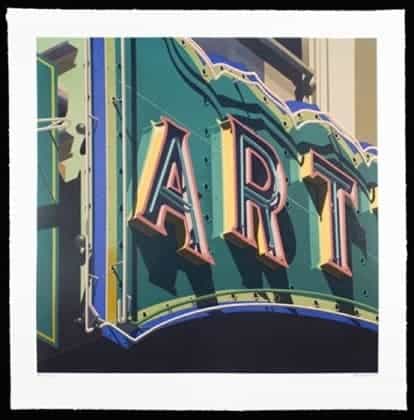 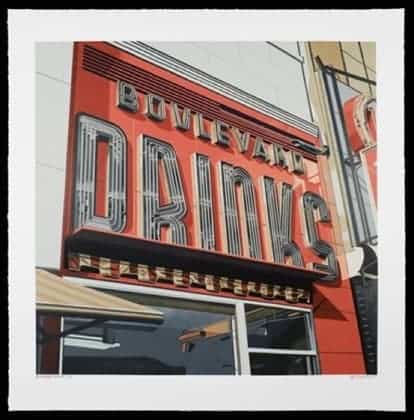 Cottingham’s work has been included in many group exhibitions, including Documenta, Kassel, West Germany (1972), and those at the Serpentine Gallery, London (1973); Centre national d’art contemporain, Paris (1974); Whitney Museum of American Art, New York (1978); and Deutsche Guggenheim, Berlin (2009).  We are so honored to have his works featured in The Yard’s current exhibition.

The Yard is excited to have Cottingham’s collection “American Signs” in our Lower East Side space this Fall, and we hope that you’ll join us for our opening reception.

Members of The Yard can RSVP in The BackYard. Not a member? Just give us a shout at events@theyard.nyc.