Two incredible members of our Gowanus community were recently featured in Brooklyn Magazine in the series Stories That Need to be Told: Strengthening LGBTQ Voices in the Arts. Check out their stories, and find out how you can support their missions.

With a professional background in teaching theater and dance often through gender and queer studies, Todd Coulter decided to launch NOGO Arts. NOGO Arts supports and showcases creative projects by LGBTQ artists. Understanding the expectations and limitations placed on him as a gay man, Todd’s mission is to help underrepresented voices access space and support to express their stories without restriction. 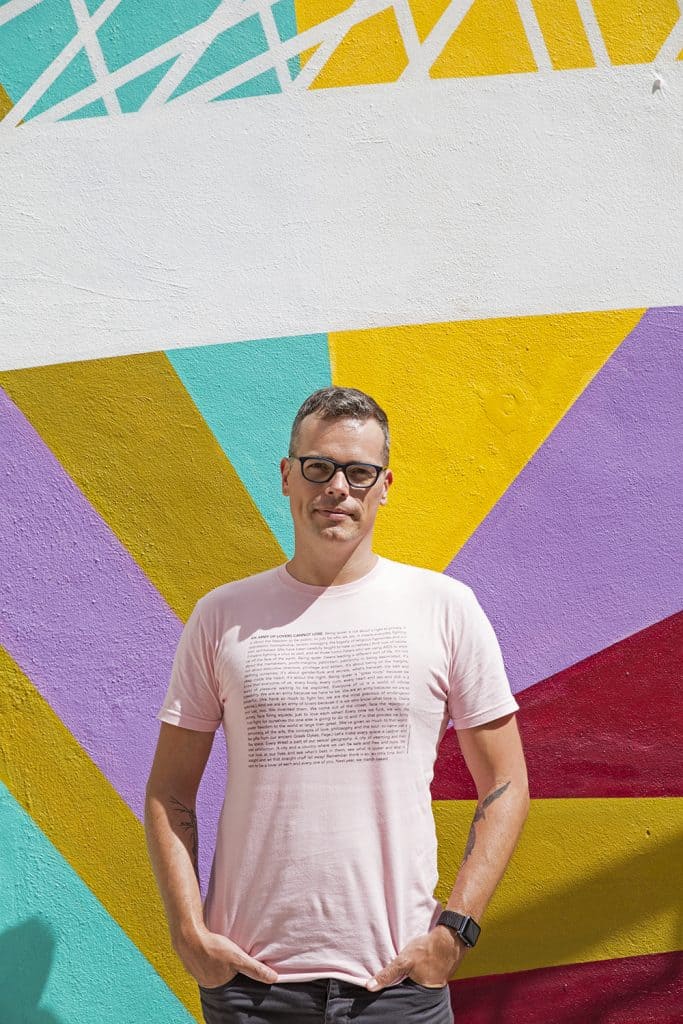 Todd Coulter at The Yard: Gowanus

What inspired you to launch NOGO Arts?

My background is in academia, so I had been teaching for quite a while. I usually taught gender studies and queer studies related to performance. I was teaching at small liberal arts schools and was very struck by the lack of visibility for minority populations on these campuses in spite of the schools’ progressive sensibility. When I came back to New York, there was a much larger population of LGBTQ artists and far more opportunities, but I was struck by the fact that there weren’t specific niche organizations that concentrated on the arts and humanities for LGBTQ communities. My husband put the spark in my brain to start a nonprofit and give back in a way more than the occasional donation. It’s largely a lot of work I was doing as a professor but without the overhead of the bureaucracy. I didn’t realize the entrepreneurial spirit was in me…

EV Fitzgerald, a non-binary trans woman, teaches computer science at a local school. When she’s not teaching, she illustrates, writes stories, and develops virtual reality projects. She also has a puppet named Illyana, who not only makes people laugh, but also isn’t scared to tell people what’s what and challenge their preconceptions. 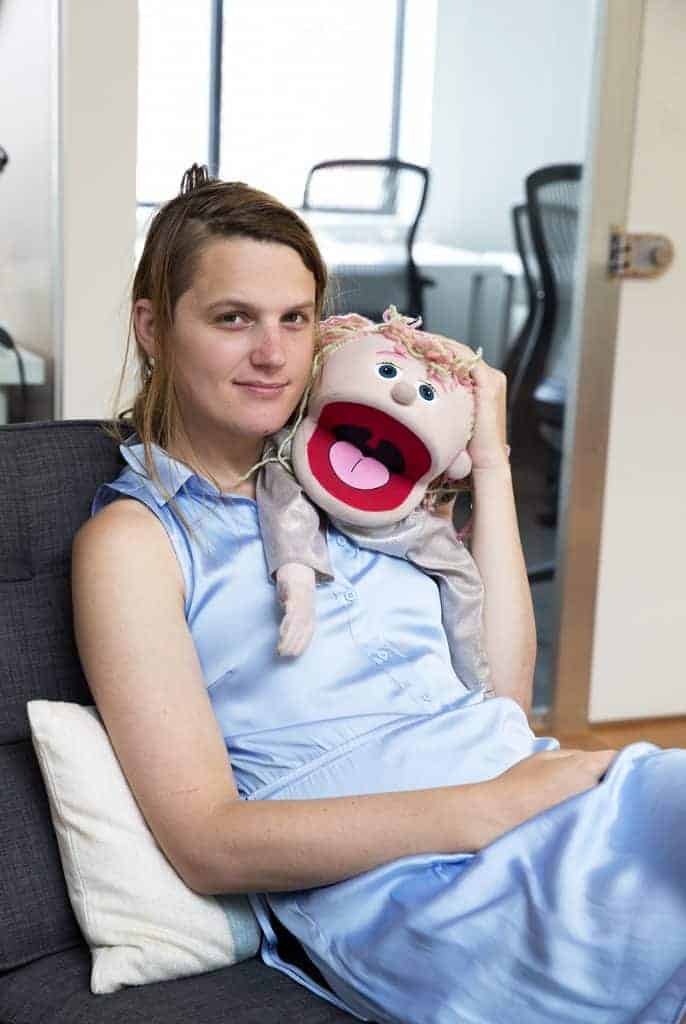 EV Fitzgerald at The Yard: Gowanus

What was your sense of community growing up?

I grew up in Las Vegas, where I went to a small private school and didn’t interact with more than sixty people for most of my life. The suburbs were really spread out around the city because of the Schelling Effect. The people who worked in the casinos filled the outskirts of the city, causing the suburbs to drift further and further out. Where I lived, I was hardly allowed to walk around. There were dirt lots and a YMCA, and that’s about it. Sometimes I was allowed to go to the skate park. That was the first time I experienced homophobia. I rollerbladed and people would be like, “Oh, you’re gay because you rollerblade”. And I was questioning this. I felt like I was a girl, but I couldn’t talk to anyone. Plus, once you did something, everyone would know about it and everyone would talk about it. It’s not a joke, it’s my identity…

Check out the full story on EV Fitzgerald (and Illyana) here.

We love having such amazing, innovative members in our community and are thrilled to help spread the word about EV and Todd’s mission to help pave the way for a stronger, unrestricted, and inclusive community at The Yard and beyond.

Stay up to date on all of the exciting things going on at The Yard by visiting our blog and following us on Instagram.